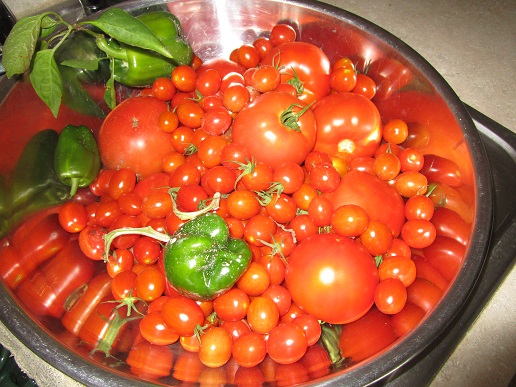 Last week, I decided to make a change in my life, specifically with my unhealthy habits.  I’ve been trying to create better eating and exercise habits on my own since 2015.  While I have limited success (39 pounds lost since 1/1/15), I want to feel more energetic, less tired and simply healthier.

I’ve been trying to eat on a ‘diet’ geared toward your blood type.  I learned there are foods that are better processed by your body depending on your blood type and others that are not.  Some are highly beneficial and reparative to your body, many are neutral and others are not so good for your system.  I thought I’d try anything that is a lifestyle change and not a fad but had only bought into it half-heartedly.

With my success not quite what I had hope for, I met with a nutritionist (Michele) to explain what I was doing and say, “I need help!”  I won’t go into the details, but I highly recommend one suggestion she made:  Keep a food journal.  I’m not just talking about writing down what you’re eating and when, although that is part of it.  The part that expanded my vision was writing how I felt when and after I eat, a few hours later and even the next morning.

For example, I’m supposed to avoid or limit pork and potatoes while cabbage is a neutral food. I had saurkraut, pork & mashed potatoes the other day and felt a gurgly stomach immediately after eating.  Within two hours, I was in the bathroom.  I was also so tired I went to bed early, only to be interrupted twice more to Mother Nature’s demands.

The next morning I woke up at 6:30, nearly two hours’ later than I normally wake.  I felt lethargic and generally blah.

I’ve known for years I like cucumbers, but EVERY time I eat them I get indigestion…so I don’t.  It’s all about listening to your body.

Now I believe.  I know the commitment to full change won’t happen overnight, but I now know food is simply fuel for your body.  If you put in what your body can’t process well, you may function but probably won’t get the mileage you could if you eat what agrees with your body.

Thank you, Michele, for that suggestion!

I’m taking it slow to transition, but baby steps still get you where you’re going.

I hope my story will encourage or inspire others to look to better choices.